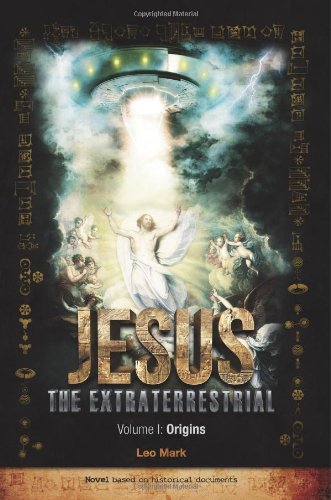 The Invasion
by William Le Queux - Project Gutenberg
The object of this book is to illustrate our utter unpreparedness for war from a military standpoint; to show how England can be successfully invaded by Germany; and to present a picture of the ruin which must inevitably fall upon us.
(7564 views)

Titanic
by Filson Young - Grant Richards ltd.
The symbols of Honour and Glory and Time that looked so handsome in the Titanic's stairway lie crushed into splinters beneath the tonnage of two thousand fathoms of ocean water. Time is no more for the fifteen hundred souls who perished with them.
(9095 views)