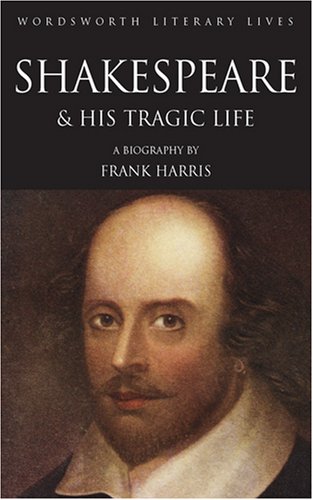 The Man Shakespeare and his Tragic Life Story
by Frank Harris

Description:
A lively biography of England and arguably the world's greatest playwright and poet by an ardent admirer. Pursuing the thesis that a man so elusive in the few surviving documents is found full blown in very one of his works, Frank Harris, a successful journalist and editor, turns his hand to creating an impressionistic portrait that is at once a highly idiosyncratic exploration of the plays and a telling of the life through them.

Voltaire
by John Morley - The Macmillan Company
The existence, character, and career of this extraordinary person constituted in themselves a new and prodigious era. The peculiarities of his individual genius changed the mind and spiritual conformation of France, and of the whole of the West.
(6780 views)

Tolstoi as Man and Artist, with an Essay on Dostoievski
by Dmitry Sergeyevich Merezhkovsky - Westminster Constable
In the case of Tolstoi and Dostoievski, their works are so bound up with their lives, with the personality of each author, that we cannot speak of the one without the other. Before studying them as artists, we must know what manner of men they are.
(6729 views)

Herman Melville, mariner and mystic
by Raymond Melbourne Weaver - George H. Doran co.
Herman Melville was an American novelist, short story writer, essayist, and poet. It was not until the early 20th century that his work won recognition, especially Moby-Dick, which was hailed as one of the literary masterpieces of world literature.
(5930 views)