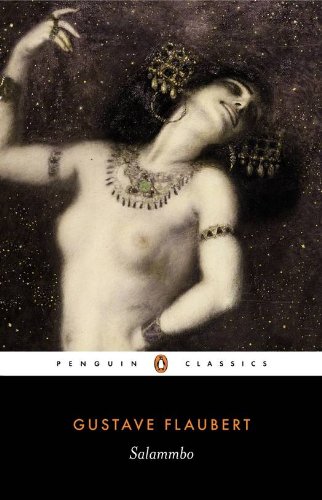 Description:
A historical novel set in Carthage during the third century BCE, immediately before and during the Mercenary Revolt which took place shortly after the First Punic War. The book, which Flaubert researched painstakingly, is largely an exercise in sensuous and violent exoticism.

The Princess Dehra
by John Reed Scott - Lippincott
For the first time the Castle of Lotzen was entertaining its lord. He had come suddenly, a month before, and presently there had followed rumors of strange happenings in Dornlitz, in which the Duke had been concerned to please the King ...
(5685 views)

Uncle Tom's Cabin
by Harriet Beecher Stowe - Project Gutenberg
The moving abolitionist novel that fueled the fire of the human rights debate in 1852 and melodramatically condemned the institution of slavery through such powerfully realized characters as Tom, Eliza, Topsy, Eva, and Simon Legree.
(10598 views)