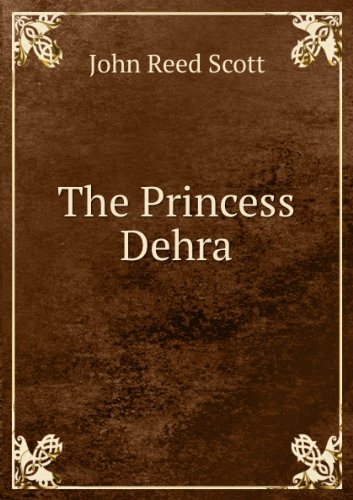 Description:
For the first time in a generation the Castle of Lotzen was entertaining its lord. He had come suddenly, a month before, and presently there had followed rumors of strange happenings in Dornlitz, in which the Duke had been too intimately concerned to please the King, and as punishment had been banished to his mountain estates. But Lotzenia was far from the Capital and isolated, and the people cared more for their crops and the amount of the tax levy than for the doings of the Court...

The Story of the Champions of the Round Table
by Howard Pyle - ManyBooks
The book details the early adventures of Sir Launcelot, Sir Tristram, and Sir Percival. It is frought with adventure, chivalry, and Pyle's own version of Old English to go with it. Highly recommended for those interested in tales of the Round Table.
(4385 views)