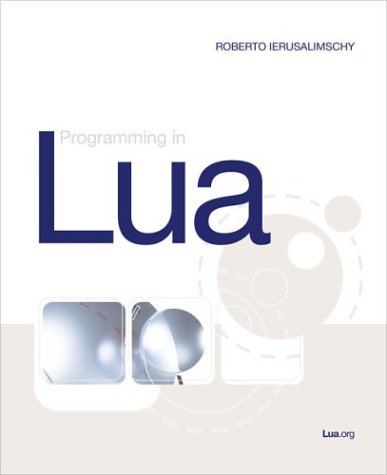 Programming in Lua
by Roberto Ierusalimschy

Description:
The book gives a solid base for any programmer who wants to use Lua. It covers all aspects of Lua -- from the basics to its API with C -- explaining how to make good use of its features and giving numerous code examples. The book is targeted at people with some programming background, but it does not assume any prior knowledge about Lua or other scripting languages.

Programming in D
by Ali Çehreli
This book is for ruby programmers who are intrigued by swift and want to learn it. It's focused on swift, but in each chapter we'll frame our discussion of swift in terms of equivalent features in ruby and highlight and compare the behaviour of each.
(5008 views)

MPI: The Complete Reference
by Marc Snir, at al. - The MIT Press
Since its release in summer 1994, the Message Passing Interface (MPI) specification has become a standard for message-passing libraries for parallel computations. There exist more than a dozen implementations on a variety of computing platforms.
(15686 views)