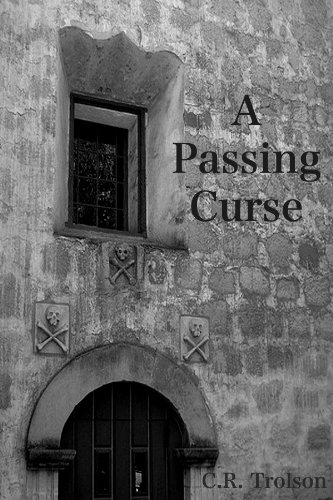 Description:
Homicide detective Reese Tarrant leaves the LAPD under a cloud of suspicion that he murdered serial killer Richard Lamb, dubbed by the media as the Anaheim Vampire for draining the blood from thirteen women. Because Lamb had once worked for billionaire Ajax Rasmussen, Reese drives up the coast to Santa Marina and Ajax's palatial mansion overlooking the Pacific.

Oasis
by Bryce Beattie - CreateSpace
Terrorists have unleashed a devastating and bizarre virus in a small desert town. The government has quarantined the city, but is not sending aid. Oasis is the story of one man's struggle against the chaos that blankets the city.
(11587 views)

Under Two Flags
by Ouida - Chatto & Windus
Handsome young Bertie Cecil is forced to flee England when he accepts the blame for a scandal that threatens the honour of his mistress. Faking his death, Cecil heads to Algeria, where he enlists anonymously in the Foreign Legion...
(4129 views)

Not Exactly Innocent
by Kathryn Judson - Smashwords
Triple-O Five and his bride are pulled back into action sooner than planned, when a mad Viking wannabe hires ethically-challenged bioweapons experts and a missile scientist who has gone rogue, in a bid to take over as much of the world as possible...
(4035 views)

Ebola K: A Terrorism Thriller
by Bobby Adair - Smashwords
Terrorists stumble across this new, fully lethal strain and while the world fearfully watches the growing epidemic in West Africa as Sierra Leone goes into country-wide lockdown, only a few Americans are aware of Ebola K and the danger it poses.
(3964 views)