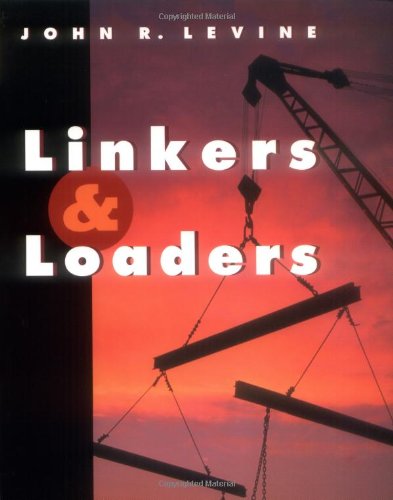 Description:
The author presents clear practical advice to help you create faster, cleaner code. You'll learn to avoid the pitfalls associated with Windows DLLs, take advantage of the space-saving, performance-improving techniques supported by many modern linkers, make the best use of the UNIX ELF library scheme, and much more.

Practical Foundations for Programming Languages
by Robert Harper - Carnegie Mellon University
This is a book on the foundations of programming languages. The emphasis is on the concept of type, which organizes the computational universe in the same way that the concept of set may be seen as an organizing principle for mathematics.
(15267 views)