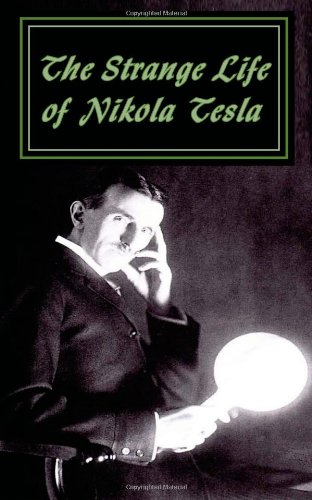 Thomas Edison: A Life From Beginning to End
- Hourly History
Thomas Edison passed on many decades ago, but his inventions still echo through time. If you watch TV, listen to your favorite songs, or simply click on the lamp next to your bed, it was Edison who brought all of these innovations into the world.
(2417 views)

Famous Men of Science
by Sarah Knowles Bolton - ManyBooks
These sketches show how young men have overcome difficulties, how they have made failures before finding their true vocation. They show the results of untiring devotion; how a cheerful face and a hopeful spirit can win its way against opposition.
(8133 views)

The Life of Sir Isaac Newton
by David Brewster - Harper & Brothers
Sir Isaac Newton has been placed at the head of those great men who have been the ornaments of their species. However imposing be the attributes with which time has invested the sages of antiquity, the brightness of their fame has been eclipsed...
(7072 views)

The Copernicus of Antiquity: Aristarchus of Samos
by Thomas Little Heath - The Macmillan Company
The crowning achievement of anticipating the hypothesis of Copernicus belongs to Aristarchus of Samos alone; but to see it in its proper setting it is necessary to have followed in the footsteps of the earlier pioneers ...
(1791 views)