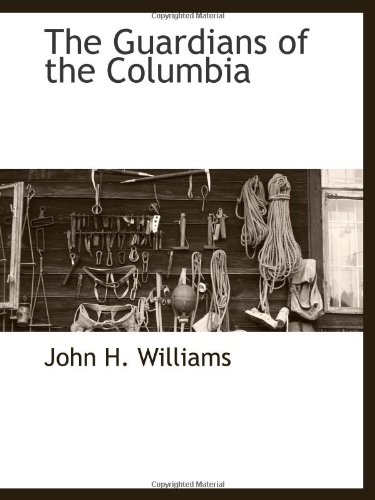 The Guardians of the Columbia
by John H. Williams

Description:
Mount Hood, Mount Adams and Mount St. Helens. From historical maps, first-hand accounts of early summits, descriptions of peaks and wilderness areas to detailed mountaineering proofs, enthusiasts can now experience the thrill of the greatest peaks as they were in the early part of the century.

Mount Rainier: A Record of Exploration
by Edmond S. Meany (ed.) - The Macmillan Company
A challenging and fascinating collection of extracts from the original accounts of the men who discovered, explored and first ascended this sky-shouldering mountain of the Cascade Range, considered one of the most dangerous volcanoes in the world.
(4921 views)

Himalayan Dreaming
by Will Steffen - ANU Press
This book tells the story of Australian mountaineering in the great ranges of Asia, from the exploits of a brash, young colonial with an early British Himalayan expedition in the 1920s to the coming of age of Australian climbers in the 1980s.
(3817 views)

Climbing on the Himalaya and Other Mountain Ranges
by Norman Collie - Edinburgh University Press
The man who ventures amongst the Himalaya must of necessity be a mountaineer as well as a mountain traveller. He must delight not only in finding his way to the summits of the mountains, but also in the beauties of the green valleys below ...
(4352 views)