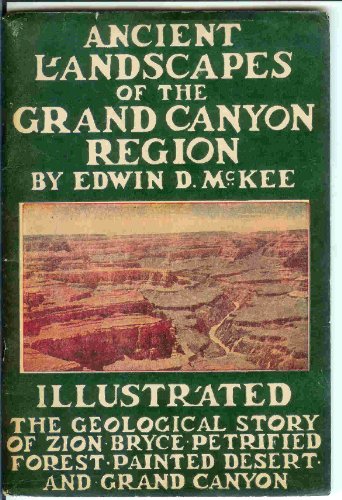 Description:
From the rim of Grand Canyon one not only looks down through tremendous space, but also through time, glimpsing the record of vast ages, measurable not in centuries but in millions and even hundreds of millions of years. There in the bottom of that mighty chasm are found rocks formed during the first and oldest era ...

New Theory of the Earth
by Don L. Anderson - Cambridge University Press
Advanced textbook on the origin, composition, and evolution of the Earth's interior: geophysics, geochemistry, dynamics, convection, mineralogy, volcanism, energetics and thermal history. A reference for all researchers in the solid Earth sciences.
(23356 views)

The Elements of Geology
by William Harmon Norton - Ginn & company
The author has ventured to depart from the common usage which subdivides geology into a number of departments, and to treat in immediate connection with each geological process the land forms and the rock structures which it has produced.
(6837 views)