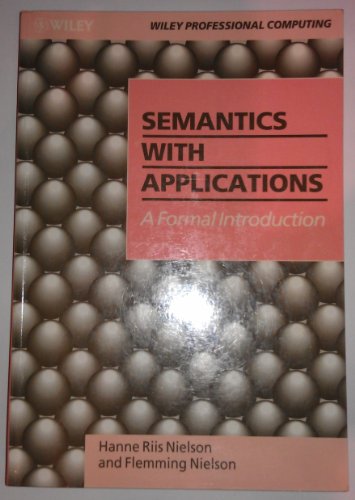 Programming Languages: Application and Interpretation
by Shriram Krishnamurthi - Lulu.com
The textbook for a programming languages course, taken primarily by advanced undergraduate and beginning graduate students. This book assumes that students have modest mathematical maturity, and are familiar with the existence of the Halting Problem.
(11519 views)

Practical Foundations for Programming Languages
by Robert Harper - Carnegie Mellon University
This is a book on the foundations of programming languages. The emphasis is on the concept of type, which organizes the computational universe in the same way that the concept of set may be seen as an organizing principle for mathematics.
(15267 views)