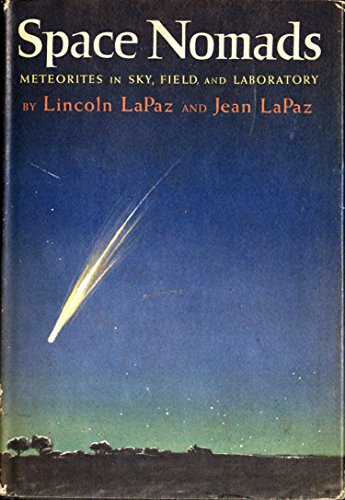 Description:
Meteoritics is the study of the only tangible entities that reach us from outer space -- the meteorites. We have planned and written this book to be a sound and yet largely nontechnical introduction to the science of meteoritics.

A Briefer History of Time: From the Big Bang to the Big Mac
by Eric Schulman - St. Martin's Press
From the Big Bang to the evolution of humans and the resignation of Richard Nixon, an astronomer offers a highly irreverent, entertaining, and scientifically correct overview of the most important cosmic milestones since the beginning of time.
(10851 views)

Great Astronomers
by Robert S. Ball - Isbister
This work enlists the services of men who worked in the field of Astronomy. Robert Stawell Ball has chronicled the lives of all great astronomers and provided glimpses of their personal lives as well as their interests and their era.
(11282 views)

The History of Astrometry
by Michael Perryman - arXiv
The history of astrometry, the branch of astronomy dealing with the positions of celestial objects, is a lengthy chronicle, having its origins in earliest records of astronomical observations, and extending to the high accuracy observations today.
(5907 views)