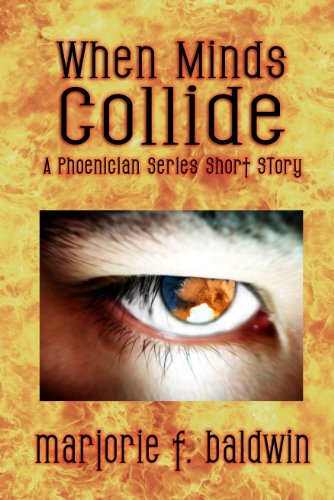 Description:
Can two men co-exist inside one mind? Andrew Caine and Joshua Scherrer can barely co-exist outside, on the same planet. After they're involved in a fatal car accident, the enigmatic native Phoenicians have sent someone to 'help' them blend together, into a new man. Can they accept the new existence together, or will their minds collide as fatally as the car crash that killed them?

The Stargate Black Hole
by V Bertolaccini - Smashwords
A secret agent probes scientists creating a stargate after time warps and black holes are made in particle accelerators in space, and enters it and hurtles through a gateway, and a starship crew is attacked by a devil-like presence in deep space ...
(4672 views)

The Radio Planet
by Ralph Milne Farley - Ace Books
When Myles Cabot, inventor of radio transmission of matter, returned to Venus he found himself alone on an unknown continent on that alien planet. To get back to his old headquarters and his loved ones presented some apparently impossible problems.
(2211 views)