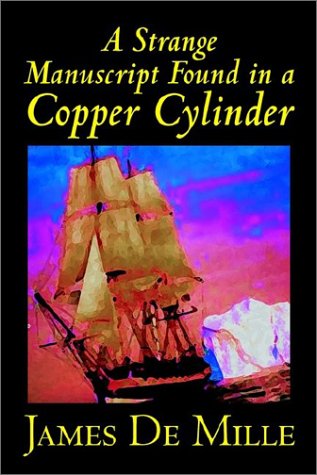 Description:
A masterpiece on society and culture. The yachtsmen found the manuscript afloat at sea in a corroded copper cylinder. The manuscript itself told an incredible tale -- a tale of strange adventures in a place beyond contemporary imagination...

Conan (17 Stories)
by Robert E. Howard - Mille Tre Verlag
Robert Howard's fantasy stories are classics, and among the fantasy heroes Howard has created, Conan is by far the most popular. Much of Conan's popularity comes from movie adaptations and comic books. The present edition contains 17 Conan stories.
(22047 views)

The Queen's Blade
by T C Southwell - Smashwords
A doomed kingdom, a young queen's sacrifice and a killer who will bring an empire to its knees... In a world where men share kindred with beasts, an ageless seer predicts a child who will end the war. One man is the instrument who will change fate.
(6094 views)

Deserted Cities of the Heart
by Lewis Shiner - Subterranean Press
An anthropologist and his alienated brother reunite in Mexico to reenact an ancient Mayan myth of the end of the world in this surrealistic fantasy by the author of Frontera. Shiner captures the complexities of both modern and ancient reality.
(7622 views)