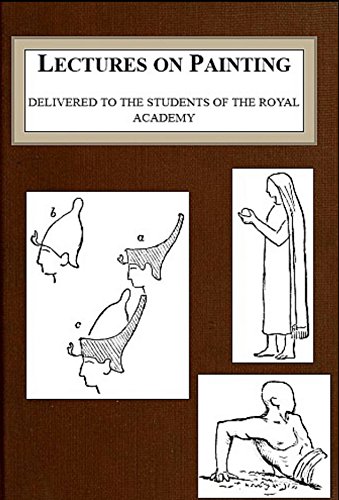 Lectures on Painting
by Edward Armitage

Painted Love
by Hollis Clayson - Yale University Press
The volume illuminates not only the imagery of prostitution but also issues relating to women and men in a patriarchal society. It discusses the conspicuous sexual commerce during this era and the panic about the deterioration of social life.
(6262 views)

Rubens
by S. L. Bensusan - T. C. & E. C. Jack
The name of Peter Paul Rubens is written so large in the history of European art, that all the efforts of detractors have failed to stem the tide of appreciation that flows towards it. Rubens was a great master in nearly every sense of the term.
(7245 views)

Great Masters in Painting: Rembrandt van Rijn
by Malcolm Bell - George Bell & Sons
Rembrandt van Rijn was a Dutch painter and etcher. He is generally considered one of the greatest painters and printmakers in European art history. His contributions to art came in a period that historians call the Dutch Golden Age.
(10261 views)

SUMI-E: An Introduction to Ink Painting
by Nanae Momiyama - Japan Society
Sumi-e, or ink and brush painting, must be discussed in terms of the religion and philosophy it expresses. Sumi-e was the art of Zen priests, it is thus an expression of Zen Buddhism, a religion of selfdiscipline, concentration, and contemplation.
(12243 views)