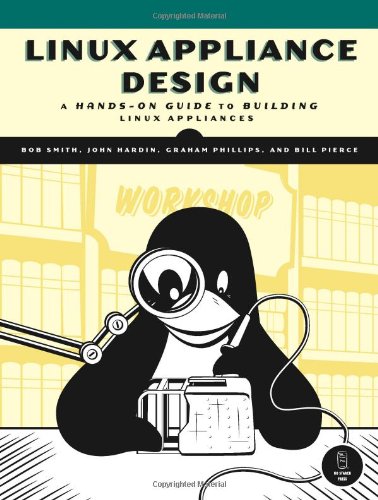 Secure Programming for Linux and Unix HOWTO
by David A. Wheeler
The book provides a set of design and implementation guidelines for writing secure programs for Linux and Unix systems. This document includes specific guidance for a number of languages, including C, C++, Java, Perl, Python, and Ada95.
(13187 views)

GNU Autoconf, Automake and Libtool
by Gary V. Vaughn, et al. - Sams
This book is an expert guide to using GNU autoconf, automake, and libtool effectively. Written for C/C++ or script programmers who write software under Unix/Linux. The text is filled with the nuts-and-bolts details of running these three utilities.
(11297 views)

Linux Device Drivers, 3rd Edition
by J. Corbet, A. Rubini, G. Kroah-Hartman - O'Reilly Media, Inc
The book on device drivers writing for the Linux operating system. It explains how the kernel works and how to adapt it to your needs. A source of information both for programmers who deal with the Linux and people who want to experiment.
(14025 views)