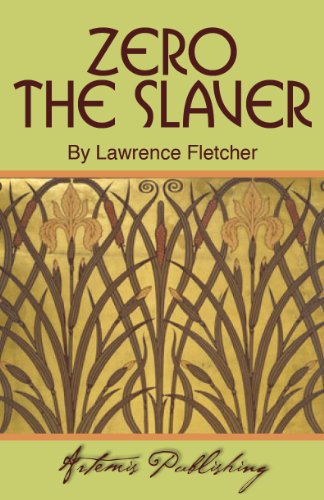 Zero the Slaver
by Lawrence Fletcher

Description:
1,000 Pound Reward. The above-named Sum will be paid to any person giving information which will lead to the discovery of the whereabouts of a young Englishman named Richard Grenville, who was last seen at Durban on 15th December, 1877.

Startaker: Under the Shadow of Thy Wings
by Marian Goddard - Smashwords
There's no light on Earth that shines brighter than the truth. From the mystery schools of Egypt, Chaldea, Persia and India, there has been carried through the ages a gnosis, grounded in nature and informed by the high ideals of service to humanity.
(3951 views)

Hell Comes on the Wind
by Antony E. Bradbury
Two young Frenchmen have their livelyhood decimated by the Normans in a cross border raid. The two Frenchmen, Alan and Philipe Domfront, have no alternative but to seek work for the Normans. On their journey to Cean, they have a shocking adventure.
(5579 views)

Napoleon and the Queen of Prussia
by L. Muhlbach - Project Gutenberg
Profound silence reigned in the valleys and gorges of Jena and Auerstadt. The battles were over. The victorious French had marched to Jena to repose for a few days, while the defeated Prussians had fled to Weimar, or were wandering across the fields.
(5356 views)