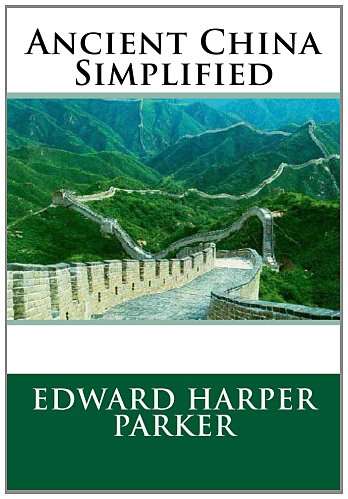 Description:
This is an easy to read yet highly informative history of ancient China. It is a classic in the field and covers all aspects of ancient Chinese life and culture. From the dynasties of the kings to the occupations and entertainments of the people, including ancient Chinese religions, sports, literature and customs.

Drugging a Nation: The Story of China and the Opium Curse
by Samuel Merwin - Success Magazine
A personal investigation, during an extended tour, of the conditions of the opium trade in China and its effects upon the nation. Though frankly journalistic in tone, the book presents something more than the hasty conclusions of a journalist.
(4314 views)