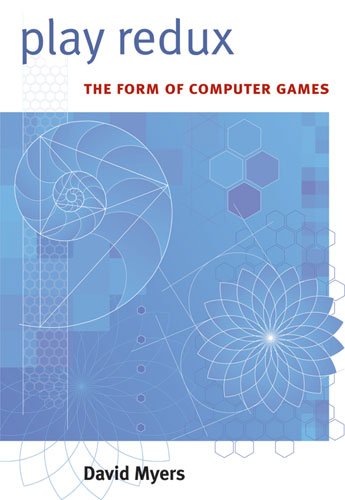 Play Redux: The Form of Computer Games
by David Myers

Description:
An ambitious description and critical analysis of the aesthetic pleasures of video game play, drawing on early twentieth-century formalist theory and models of literature. Employing a concept of biological naturalism grounded in cognitive theory, Myers argues for a clear delineation between the aesthetics of play and the aesthetics of texts.

This Gaming Life: Travels in Three Cities
by Jim Rossignol - University of Michigan Press
Torn between unabashed optimism about the future of games and lingering doubts about whether they are just a waste of time, the book 'This Gaming Life' raises some important questions about this new and vital cultural form.
(3992 views)

PSX: The Guide to the Sony Playstation
by Kevin Bryan - Lulu.com
The Sony Playstation is the single most successful home video game system ever released, dominating in the USA and Europe. This book provides information on every American release and interviews some of the creators of the Playstation's best games.
(6106 views)

Myst and Riven: The World of the D'ni
by Mark J. P. Wolf - University of Michigan Press
This book is a close analysis of two of the most popular and significant video games in the history of the genre, investigating in detail their design, their functionality, and the gameplay experience they provide players.
(6793 views)

#PS3History: The Complete History Of The PS3
by GregoryRasputin - Smashwords
This book is about one of the greatest games consoles ever created, the PlayStation 3(PS3), it covers every aspect of the consoles journey over the past 10+ years, it's highs and it's lows, the games, different versions, the hacking and the homebrew.
(2443 views)