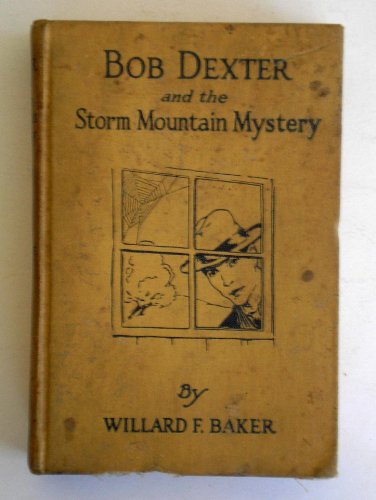 Description:
Bob Dexter, young as he was, had been through too many strenuous experiences to be turned aside at the thought of a dead man. Besides, this was right in the line of Bob's ambition, if you get my meaning. That is, he had fully determined to become a detective, and here seemed right at hand a mystery that needed solving.

The Rome Express
by Arthur Griffiths - Project Gutenberg
A mysterious murder on a flying express train, a wily Italian, a charming woman, a chivalrous Englishman, and a police force with a keen nose for the wrong clue, are the ingredients from which Griffiths concocted a detective story.
(6469 views)

Merrie Axemas: A Killer Holiday Tale
by M. R. Sellars - Smashwords
Merrie Callahan is all grown up now. She doesn't believe in Santa anymore. But she still has an axe to grind with the man in the red suit. The book brings you to the edge, taunts you with unanswered questions, and hangs you with an alternate ending.
(5723 views)

Murder in Steeple Martin
by Lesley Cookman - Smashwords
First in a series of British murder mysteries featuring retired actress and sleuth, Libby Sarjeant. Artist and ex-actress Libby is busy directing a play for the opening of a new theatre in her village when one of her cast is found murdered.
(6258 views)

Concrete Underground
by Moxie Mezcal - ManyBooks
A murder mystery about identity and alienation in the digital age. An idealistic journalist sets out to expose corruption among the city's elite and soon finds himself immersed in a conspiracy of murder, blackmail, espionage, and human trafficking.
(5646 views)