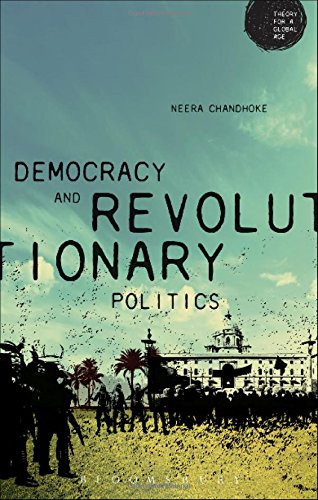 Description:
By exploring the concept of political violence from the perspective of critical political theory, Neera Chandhoke investigates its nature, justification and contradictions. She uses the case study of Maoist revolutionaries in India to globalize and relocate the debate alongside questions of social injustice, exploitation, oppression and imperfect democracies.

Understanding the Constitution
by Dennis AuBuchon - AuBuchon Books, Articles and Services
This book provides information about each article and amendment to the Constitution in a way that the reader understands the requirements in relation to issues of the day. Examples of decisions are provided in relation to the article being discussed.
(8490 views)

Thinking About Politics: American Government in Associational Perspective
by Paul F. deLespinasse - Van Nostrand Reinhold Company
The goal of this textbook is to provide students with a comprehensive survey of the American political system and with a framework for analyzing its processes and functions. It will appeal to instructors of introductory American government courses.
(9327 views)

The Decline of American Capitalism
by Lewis Corey - Covici, Friede
The depression which set in after 1929 was the worst economic disaster in American history. It was aggravated by the acute world crisis, a major catastrophe of capitalism. The revival, because of its speculative character, did not lead to recovery.
(10669 views)