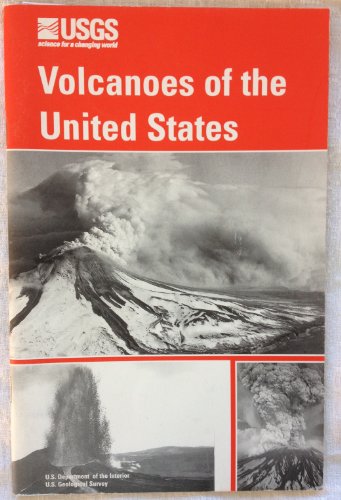 Volcanoes of the United States
by Steven R. Brantley

Description:
The United States ranks third, behind Indonesia and Japan, in the number of historically active volcanoes. A few U.S. volcanoes have produced some of the largest and most dangerous types of eruptions in this century, while several others have threatened to erupt.

Introduction to Crystallography and Mineral Crystal Systems
by Mike Howard, Darcy Howard - Rockhounding Arkansas
Crystallography is a fascinating division of the entire study of mineralogy. We hope to bring you to a greater appreciation of natural mineral crystals and their forms by giving you some background and understanding into the world of crystallography.
(8237 views)

Ancient Landscapes of the Grand Canyon Region
by Edwin Dinwiddie McKee - Coconino Sun Co.
From the rim of the Grand Canyon one not only looks down through tremendous space, but also through time, glimpsing the record of vast ages, measurable not in centuries but in millions and even hundreds of millions of years.
(2871 views)

Handbook for the Alaskan Prospector
by Ernest N. Wolff - University of Alaska, Fairbanks
This book will be of value to the experienced prospector who would like to learn something of geology; the young geologist who needs information on practical prospecting; the novice who needs a comprehensive reference; and the experienced geologist.
(5960 views)