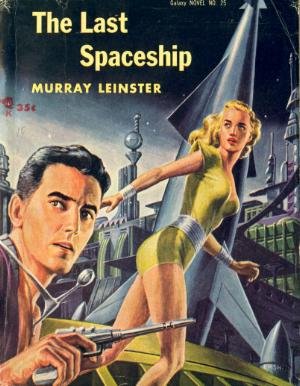 The Last Spaceship
by Murray Leinster

Description:
Kim Rendall will not yield to the tyranny of the power-madrulers of Alphin III. Branded an outlaw, he is in danger of psychological torture worse than death from the Disiplinary Circuit, which keeps the masses in check. His one hope lies in the Starshine, an outmoded spaceship.