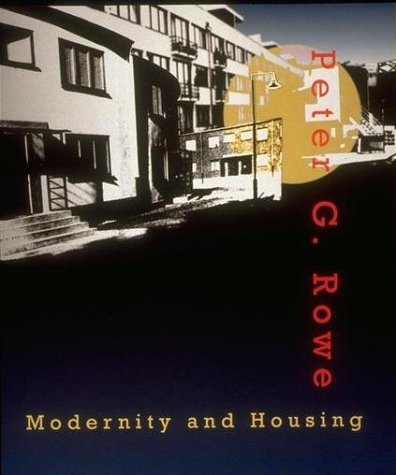 Description:
Starting from the question of how can the design of modern housing can be successful, Peter Rowe explores the social, cultural, and expressive history of housing at two crucial moments: the first large-scale developments along modernist lines in the 1920s, and the widespread reconsideration of modernist principles in the 1970s.

Second Homes for Leisure Living
- Douglas Fir Plywood Corporation
The labor-saving advantages of plywood are fully realized in the construction of the outstanding 2nd homes on the following pages which were developed by various manufacturers through the agency of the Douglas Fir Plywood Association.
(11840 views)

A History of Architecture
by F. Kimball, G.H. Edgell - Harper & brothers
The attempt has been made to present each style as a thing of growth and change, rather than as a formula based on the monuments of some supposed apogee, with respect to which the later forms have too often been treated as corrupt.
(11129 views)