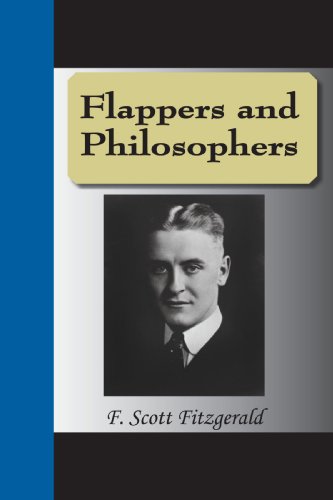 Tales from the Jazz Age
by F. Scott Fitzgerald - Charles Scribner's Sons
Fitzgerald's second short fiction collection includes two masterpieces as well as several other stories from his earlier career. All stories meld his fascination with wealth with an awareness of a larger world, creating a subtle social critique.
(11048 views)

Tender is the Night
by F. Scott Fitzgerald - Feedbooks
The story of the rise and fall of Dick Diver, a promising young psychoanalyst and his wife, Nicole, who is also one of his patients. This was Fitzgerald's first novel in nine years, and the last that he would complete, published in 1933.
(6467 views)

The Beautiful and Damned
by F. Scott Fitzgerald - Charles Scribner's Sons
This novel tells the story of Anthony Patch (a 1920s socialite and presumptive heir to a tycoon's fortune), the relationship with his wife, and alcoholism. The novel provides a portrait of the Eastern elite as the Jazz Age begins its ascent.
(11201 views)