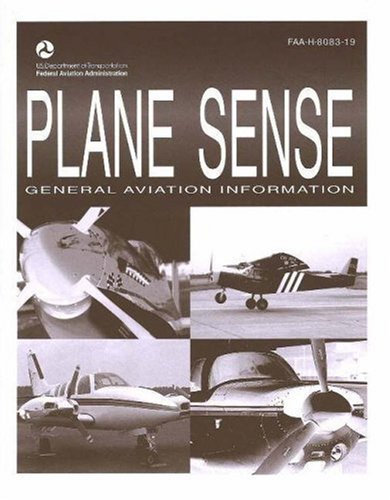 The First Flight Across The Atlantic
by Ted Wilbur - NC-4 50th Anniversary Committee
Early in 1919, a young Naval Aviator predicted that trans-oceanic flight was 'a perfectly safe and sane commercial proposition, not a gigantic gamble.' The U.S.Navy NC-4 proved how right he was with the first flight across the Atlantic.
(12130 views)

Parachute Rigger Handbook
- Federal Aviation Administration
The handbook is primarily intended to assist individuals who are preparing for the parachute rigger airman knowledge test and the oral and practical test. The material presented in this handbook is appropriate for senior and master parachute riggers.
(12620 views)

The Story of American Aviation
by James G. Ray - The John C. Winston Co
The thrilling story of how the airplane grew and the part it has played in the war and peacetime history of the United States of America. This book is exceptionally well illustrated with watercolors, line drawings and graphics by the author.
(4565 views)