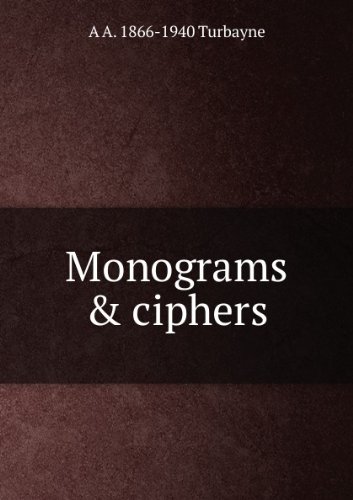 Description:
In laying out this book I have put into it the experience of many years of actual work in the designing of Monograms, Ciphers, Trade-Marks, and other letter devices. I have given the work much careful thought in order to present the most useful material, to give that material on a good workable scale, and in such a way that any design can be quickly found.

Best of Farshchian
by Papak
Mahmoud Farshchian is a world renowned master of Persian painting and miniatures. He is the most prominent modernizer of the field of miniatures, an art form which was first established in Ancient Persia and later spread to other countries.
(15033 views)

Engraving: Its Origin, Processes, and History
by Henri Delaborde - Cassel & Co.
Engraving, in the strict sense of the word, is no invention due to modern civilization. But centuries elapsed before man acquired the art of multiplying printed copies from a single original, to which art the name of engraving has been extended.
(5089 views)