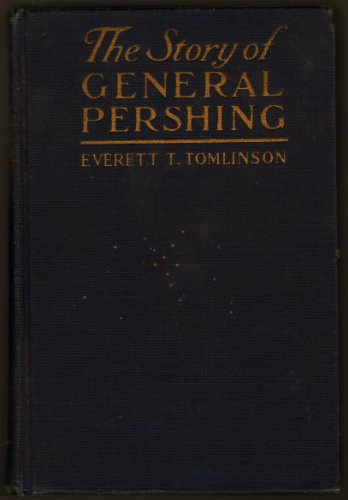 The Story of General Pershing
by Everett Titsworth Tomlinson

War's Dark Frame
by Wadsworth Camp - Dodd, Mead and company
Abruptly we realized that war for the individual has the quality of a perpetual tragic disaster. Later, in the cities of Europe, in the devastated districts, in the towns under bombardment, in the front line trenches, that truth was forced upon me.
(8443 views)

Reconciliation Road: A Family Odyssey
by John Douglas Marshall - University of Washington Press
John Douglas Marshall takes leave of his career as a journalist to examine the legacy of his grandfather, the military historian S.L.A. Marshall, whose reputation and findings from the field of battle were challenged after his death.
(8501 views)

Human Bullets: A Soldier's Story of the Russo-Japanese War
by Tadayoshi Sakurai - Houghton, Mifflin
This little book of Lieutenant Sakurai's will help to set us right in regard to the spirit in which the Japanese soldier fights. The story was told to give a true picture of the lives and deaths, the joys and sorrows, of the men who took Port Arthur.
(7557 views)

The Great Adventure
by Barry Allan - Smashwords
From Footscray in Melbourne to Flanders on the Western Front, the true story of three brothers George, Joe and Dave, who served in the AIF during World War One. They all had life changing experiences but not all of those were caused by the war.
(8580 views)