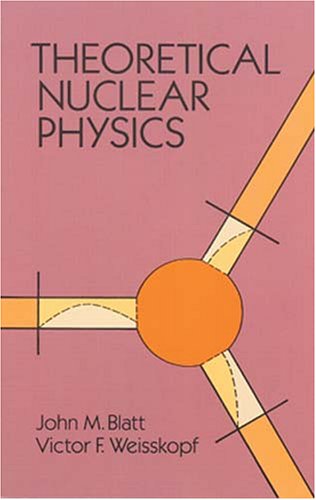 A short course on Relativistic Heavy Ion Collisions
by A. K. Chaudhuri - arXiv
Some concepts in relativistic heavy ion collisions are discussed. To a large extent, the discussions are non-comprehensive and non-rigorous. It is intended for graduate students who are intending to pursue career in high energy nuclear physics.
(5915 views)

Andrei Sakharov: Soviet Physics, Nuclear Weapons, and Human Rights
by Gennady Gorelik - American Institute of Physics
Sakharov, the father of the Soviet Union's hydrogen bomb, went on to struggle for human rights, peace and democracy, sacrificing his high position for exile and repression. His pilgrimage is explained by his biographer and illuminated with photos.
(8212 views)

Marie Curie and the Science of Radioactivity
by Naomi Pasachoff - American Institute of Physics
Marie Curie opened up the science of radioactivity. She is best known as the discoverer of polonium and radium and as the first person to win two Nobel prizes. Her radium was a key to a change in our understanding of matter and energy.
(12022 views)

Basic Physics of Nuclear Medicine
by Kieran Maher - Wikibooks
Nuclear Medicine is a fascinating application of nuclear physics. The first ten chapters of this book support a basic introductory course in an early semester of an undergraduate program. Additional chapters cover more advanced topics in this field.
(13523 views)