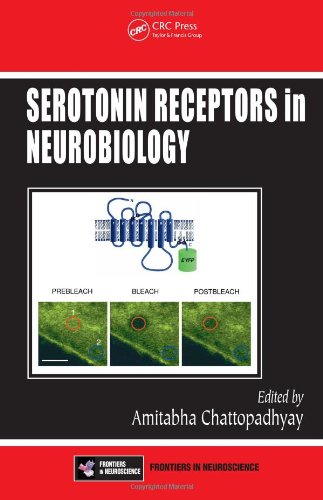 Description:
A number of developments spanning a multitude of techniques makes this an exciting time for research in serotonin receptors. A comprehensive review of the subject from a multidisciplinary perspective, Serotonin Receptors in Neurobiology is among the first books to include information on serotonin receptor knockout studies.

On the Origin of the Human Mind
by Andrey Vyshedskiy - MobileReference
The origin of the human mind remains one of the greatest mysteries of all times. The author offers an elegant, parsimonious theory of the evolution of the human mind and suggests experiments that could be done to refute or validate the hypothesis.
(10022 views)

Translational Pain Research: From Mouse to Man
by Lawrence Kruger, Alan R. Light - CRC Press
Bringing together recent advances in modern neuroscience regarding genetic studies in mice and humans and the practicality of clinical trials, this volume effectively bridges the gap between basic research and patient care.
(8188 views)