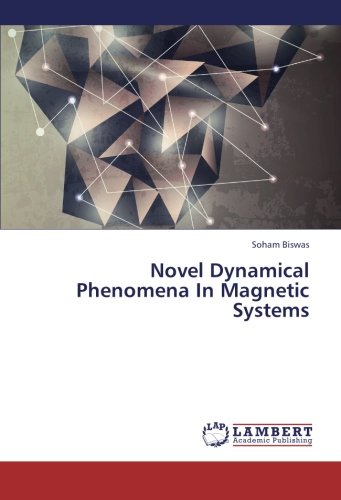 Description:
Dynamics of Ising models is a much studied phenomenon and has emerged as a rich field of present-day research. An important dynamical feature commonly studied is the quenching phenomenon below the critical temperature ...

Introduction to Statistical Physics
by Eric Bertin - ENS Lyon
This introductory text was aimed at giving a basic knowledge of the concepts and methods of statistical physics to the readers, so that they could later on follow more advanced lectures on diverse topics in the field of complex systems.
(8864 views)