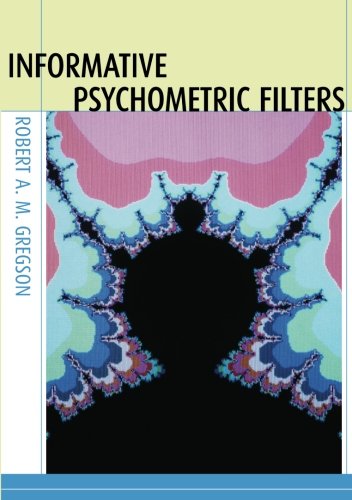 Description:
This book is a series of case studies with a common theme. A core idea is that both the human organism and the data analysis procedures used are filters, that may variously preserve, transform, distort or even destroy information of significance.

The Varieties Of Religious Experience: A Study In Human Nature
by William James - Longmans
Considering religion as it is felt in everyday life, James undertook a project that stands not only as one of the most important texts on psychology ever written, but for many critics one of the best works of nonfiction written in the 20th century.
(16521 views)

Cognitive Psychology and Cognitive Neuroscience
- Wikibooks
This is a textbook on cognitive psychology, a psychological science which is interested in various mind and brain related subfields such as cognition, the mental processes that underlie behavior, reasoning and decision making.
(15622 views)

The Psychology of Cyberspace
by John Suler - Rider University
This hypertext book explores the psychological aspects of environments created by computers and online networks. It presents an evolving conceptual framework for understanding how people react to and behave within cyberspace.
(12076 views)