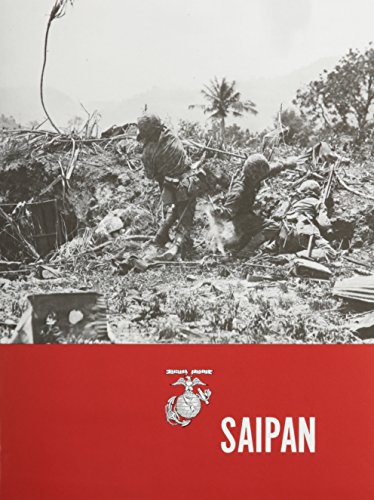 Saipan: The Beginning of the End
by Carl W. Hoffman

Description:
Carl Hoffman's brilliant account of this ferocious battle takes the reader through the course of its duration, from the initial discussion of plans and preparations right through to the eventual victory. This book is essential for anyone interested in the Pacific theater of war during World War Two and for the huge impact that the marine corps made in some of the bloodiest battles ever to have taken place.

The Swastika
by Thomas Wilson - U. S. National Museum
This book is the most comprehensive study of the history of the ancient swastika symbol ever undertaken. Its author, Thomas Wilson, participated in the excavation of an Indian burial mound in Ohio where several copper swastikas were discovered.
(7969 views)