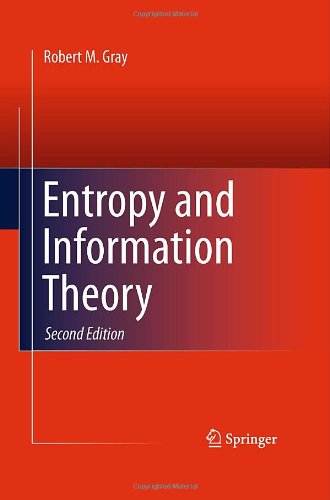 Description:
This book is devoted to the theory of probabilistic information measures and their application to coding theorems for information sources and noisy channels. The eventual goal is a general development of Shannon's mathematical theory of communication, but much of the space is devoted to the tools and methods required to prove the Shannon coding theorems. This is the only up-to-date treatment of traditional information theory emphasizing ergodic theory.

Network Coding Theory
by Raymond Yeung, S-Y Li, N Cai - Now Publishers Inc
A tutorial on the basics of the theory of network coding. It presents network coding for the transmission from a single source node, and deals with the problem under the more general circumstances when there are multiple source nodes.
(12863 views)