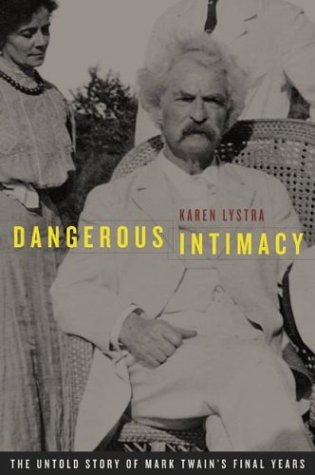 Description:
The last phase of Mark Twain's life is sadly familiar: Crippled by losses and tragedies, America's greatest humorist sank into a deep and bitter depression. It is also wrong. This book recovers Twain's final years as they really were--lived in the shadow of deception and prejudice, but also in the light of the author's unflagging energy and enthusiasm.

Tolstoi as Man and Artist, with an Essay on Dostoievski
by Dmitry Sergeyevich Merezhkovsky - Westminster Constable
In the case of Tolstoi and Dostoievski, their works are so bound up with their lives, with the personality of each author, that we cannot speak of the one without the other. Before studying them as artists, we must know what manner of men they are.
(8090 views)