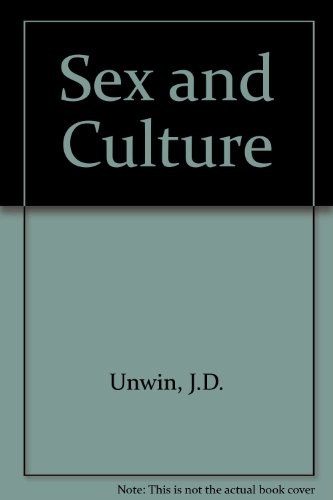 Description:
I discuss eighty uncivilized societies, and from the nature of their cultural behaviour make my first induction. Whenever our knowledge is complete, we find that in any vigorous society the method of regulating the relations between the sexes was constantly changing; and, unless there is direct evidence, it is wrong to assume that in any such society social laws were ever static and unchanging, even for three generations.

The Origin of Man and of his Superstitions
by Carveth Read - University Press
In its first part the book explains a hypothesis that the human race has descended from some ape-like stock by a series of changes which began and, until recently, were maintained by the practice of hunting in pack for animal food.
(15380 views)

The Book of Were-Wolves
by S. Baring-Gould
You may rethink your non-belief in werewolves after reading this detailed study by folklorist Sabine Baring-Gould. He takes you on a journey from medieval times to more modern days, examining old folk tales, public records, medical facts, and more.
(3887 views)

Rwanda: A Fascinating Story of Man and Gorilla
by Edwin S. Munger - Thompson-Shore Inc
The theme of this novella is the narrowing distance between humans and our close cousins that has taken place since the 1920s. This is a story about a remarkable man in the Mountains of the Moon, writen by a world-recognized authority on Africa.
(14275 views)

The Passing of the Aborigines
by Daisy Bates - John Murray
Bates devoted her life to studying Aboriginal life, history, culture, rites, beliefs and customs. Living in small settlements from Western Australia to the edges of the Nullarbor Plain, she researched and wrote millions of words on the subject.
(10659 views)