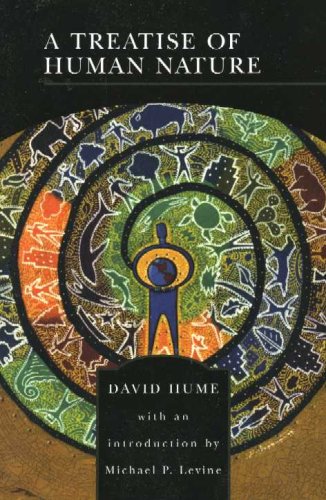 A Treatise of Human Nature
by David Hume

Description:
Useful far beyond the small circle of scholarly experts. The Treatise has a fair claim to be the most important and influential philosophical text ever written in English. After more than 250 years, Hume is still at the front line of philosophical inquiry.

The Foundations of Morality
by Henry Hazlitt - Von Mises Institute
A philosophical work, in which the author grounds a policy of private property and free markets in an ethic of classical utilitarianism. Hazlitt writes on the relationship between economics and the good of society in general.
(12591 views)

Nicomachean Ethics
by Aristotle - George Routledge
Nicomachean Ethics is the name given to the well-known work by Aristotle on virtue and moral character. It plays a prominent role in defining Aristotelian ethics. It consists of ten books based on notes said to be from his lectures at the Lyceum.
(10230 views)