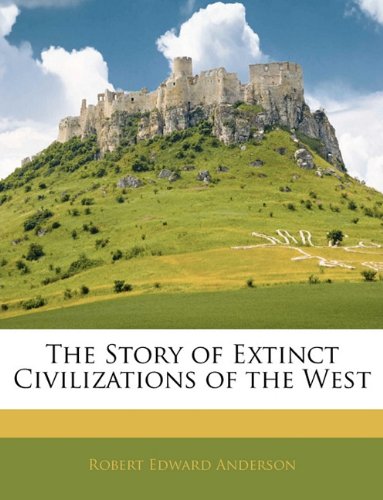 Historical Disasters and Tragedies
- Wikibooks
This work includes historical disasters and tragedies sorted chronologically and geographically. Each event includes details related to the event and details about victims, presented in an educational and historically instructive manner.
(8235 views)

The History of the Nineteenth Century in Caricature
by Cooper, Maurice - Dodd, Mead and Company
While the impulse to satirize public men in picture is probably as old as satiric verse, the political cartoon, as an effective agent in molding public opinion, is essentially a product of modern conditions. Its success depends upon its timeliness.
(10036 views)