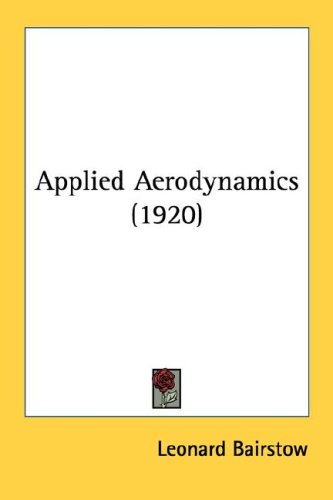 Description:
The work aims at the extraction of principles of flight from, and the illustration of the use of, detailed information on aeronautics now available from many sources. The subject of aerodynamics is almost wholly based on experiment, and methods are described of obtaining basic information from tests on aircraft in flight or from tests in a wind channel on models of aircraft and aircraft parts.

Beyond Horizons: A Half Century of Air Force Space Leadership
by David N. Spires - AU Press
This book tells the story of the origins and development of the United States Air Force's space program from its earliest beginnings in the post Second World War period to its emergence as a critical operational presence in the Persian Gulf War.
(13199 views)

The Apollo Spacecraft: A Chronology
by Ivan D. Ertel, at al. - NASA
The chronology of the Apollo spacecraft and the lunar mission provides documented information covering a wide range of happenings directly and indirectly related to the program. Written for historians and others interested in the great adventure.
(15535 views)

Aerodynamics and Flight Dynamics of Turbojet Aircraft
by T.I. Ligum - NASA
This book presents the physical bases of practical high-speed aerodynamics, and the influence of air compressibility on the aerodynamic characteristics of wings and aircraft. Primary attention is turned to passenger jets.
(22028 views)