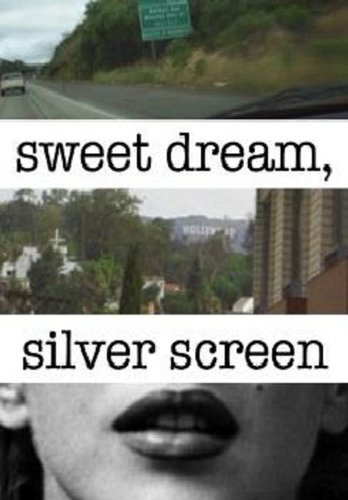 Description:
A young woman searches for her missing twin sister in a foreign country called America. On the road, she encounters a series of strangers who help her navigate its topography, including a cowboy in a pink Cadillac, a sadistic law enforcement agent, a pulp fiction novelist, the regulars at a nuclear bomb-themed dive bar, and a man who befriends mannequins.

A Thief in the Night
by E. W. Hornung - Charles Scribner's Sons
A Thief in the Night is a 1905 collection of short stories by E.W. Hornung, featuring his popular character A. J. Raffles. It was the third book in the series. Raffles, a gentleman thief, commits a number of burglaries in late Victorian England.
(5090 views)

Final Proof
by Rodrigues Ottolengui - G.P. Putnam's Sons
These stories are worked out with great ingenuity, and will interest all who enjoy following the devious ways of the students of crime as fine art. Contents: The Phoenix of Crime; The Missing Link; The Nameless Man; The Montezuma Emerald; etc.
(5635 views)

An Exhibit of Madness
by Kerry J Charles - Smashwords
As chief curator of the Maine Museum of Art, Dulcie has just opened a new exhibit of Winslow Homer watercolors. It will be complete when the final work is bought. But when Dulcie discovers a body rather than the painting, she's a prime suspect ...
(3013 views)