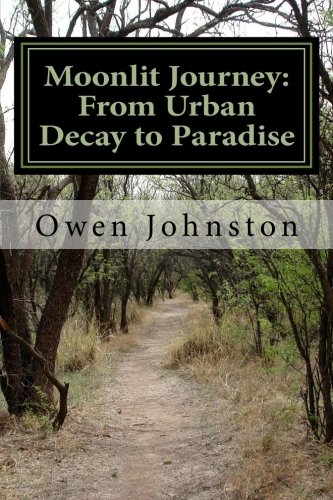 Description:
Please join me on this quest through dark passages – yet there are rays of hope throughout as we seek paradise. First we must embark upon a gritty, dimly lit poetic journey through the dark hour, looking for the new dawn. Once we have found this new hope, we must stay true to the path and finish our quest. We ultimately find ourselves on a grim, fateful journey through the horrors of night, only to find tales of fantasy and hope at the end. The dark passages within this book contain a range of poetic and prosaic writing styles in one compilation that is thick with liminalism and imagery.

Perverted Proverbs: A Manual of Immorals for the Many
by Harry Graham - Project Gutenberg
Virtue its own reward? Alas! And what a poor one as a rule! Be Virtuous and Life will pass Like one long term of Sunday-School. In this 'manual' Harry Graham takes issue with conventional pearls of wisdom in rhyming verse.
(7582 views)

The Kalevala
by Elias Lönnrot - Sacred Texts
The Kalevala is a book and epic poem compiled from Finnish and Karelian folklore in the nineteenth century. It is held to be the national epic of Finland and is traditionally thought of as one of the most significant works of Finnish literature.
(11535 views)

The Raven
by Edgar Allan Poe
The Raven is a narrative poem by Edgar Allan Poe. It is often noted for its musicality, stylized language, and supernatural atmosphere. It tells of a talking raven's mysterious visit to a distraught lover, tracing the man's slow descent into madness.
(8358 views)

Leaves of Grass
by Walt Whitman
Walt Whitman created a daringly new kind of poetry that became a major force in world literature. First published in 1855 with only twelve poems, it was greeted as the most extraordinary piece of wit and wisdom that America has yet contributed.
(16240 views)