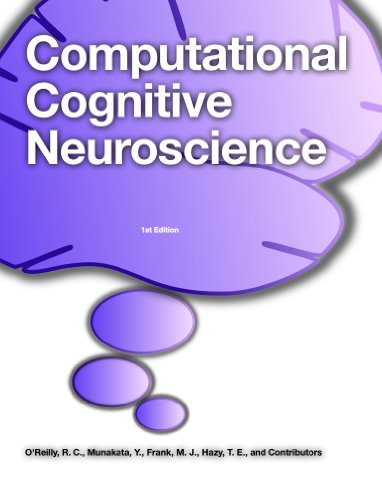 Topology of the Brain Function
by Arturo Tozzi, James F Peters - viXra
This manuscript encompasses our published and unpublished topological results in neuroscience. Topology, the mathematical branch that assesses objects and their properties preserved through deformations, allows the investigation of brain features.
(6245 views)

Methods of Behavior Analysis in Neuroscience
by Jerry J Buccafusco - CRC Press
Behavioral techniques used in animals to model human diseases and predict effects of novel drugs are as varied as the numbers of scientists who use them. Consequently, behavioral analysis is becoming an indispensable tool for the neuroscientist.
(8393 views)