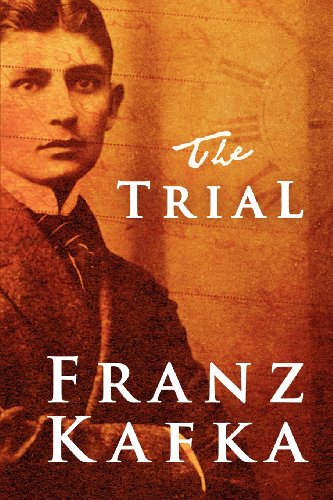 The Trial
by Franz Kafka

Description:
The terrifying tale of Joseph K, a respectable functionary in a bank, who is suddenly arrested and must defend his innocence against a charge about which he can get no information. A nightmare vision of the excesses of modern bureaucracy wedded to the mad agendas of twentieth-century totalitarian regimes.

Shining Star
by Pedro Alberto Vera - Lulu.com
A novel of Puerto Rican independence. On the last moments of a presidency, a lame duck president triggers what would become the end of the American presence in Puerto Rico. Unknown to the Americans, Puerto Rico has become oil-rich.
(9434 views)

The Charterhouse of Parma
by Stendhal - Feedbooks
The story of the young Italian nobleman Fabrice del Dongo and his adventures from his birth in 1798 to his death in 1829. Fabrice's early years are spent in his family's castle on Lake Como, while most of the novel is set in a fictionalized Parma.
(8749 views)