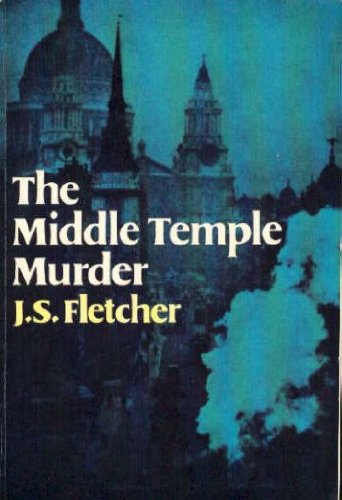 Description:
A good mystery by J.S. Fletcher, written in early 20th century style. The body of a man is found on the steps to Middle Temple Lane near London's courts of law, and a journalist and a young lawyer are drawn into the ensuing investigation.

Watching For The Green Flash
by R.T. Hamilton Brown - Smashwords
This novel is a mystery with subtle overtones of humor. A wee bit of a road trip, and a totally wild and crazy read. Recommended for anyone who hates complicated stories that require a score card to keep track of all the players.
(4079 views)

An Exhibit of Madness
by Kerry J Charles - Smashwords
As chief curator of the Maine Museum of Art, Dulcie has just opened a new exhibit of Winslow Homer watercolors. It will be complete when the final work is bought. But when Dulcie discovers a body rather than the painting, she's a prime suspect ...
(2556 views)

Secret Adversary
by Agatha Christie - Project Gutenberg
This is a work of detective fiction by Agatha Christie and first published in January 1922. The book introduces the characters of Tommy and Tuppence who feature in several other Christie books and stories throughout her writing career.
(9057 views)