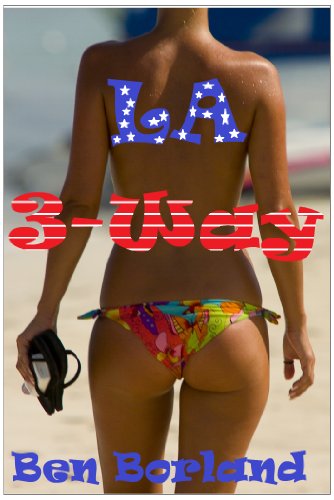 Description:
A comedy crime caper about the intertwining lives of a British pop star in Hollywood and an ordinary young man in Scotland who looks just like him. The pop star's attempt to atone for his wife's death leads him into deadly territory; his hapless double, meanwhile, becomes embroiled in a money-making scheme which puts him on a collision course with ruthless gangsters and a mysterious assassin.

The Darkened Corner
by Tom Hamilton - Smashwords
A hard drinking conman longs for the gorgeous wife of his cousin. But dread, fear and trepidation dog his every move. Part narrative, part biography, part horror fiction, this novel spans two decades in the miserable life of a struggling soul.
(8778 views)

The Excess Road
by Joshua Jones - Smashwords
The path to wisdom starts at the hilltop campus of Wessex College. There you can find a good party but you can also lose your mind like Joaquin Chandler did. He's looking for love and his own trail to tread during his freshman year in 1993.
(10504 views)

Trapdoor
by Vixen Phillips - Feedbooks
Set in Melbourne in the late 90s, Trapdoor is a psychological journey through darkness and light -- a story of love, obsession and beautiful self-destruction. Sometimes, if you wish hard enough, dreams can come true ...
(9068 views)

Back(stabbed) In Brooklyn
by Lenox Parker - Smashwords
Howard found success once he left Brooklyn, but at a cost that he may regret. When he seizes an opportunity to turn his career around by writing a memoir using their stories, he doesn't heed the risks of getting involved with the old gang again.
(8522 views)