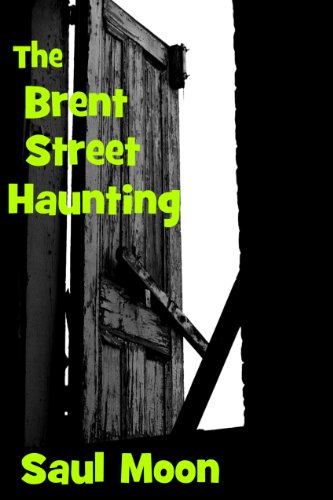 Description:
Bible teacher Evangeline Weekes lodges with the Andrews family at No. 1 Brent Street. When a violent poltergeist invades the property, adolescent chemical worker David Andrews is blamed. But Evangeline is hiding a dark secret. When she murders a director of Albiston Chemicals, thousands are threatened by toxic gas escape. Only Evangeline can stop a ghost of her past exacting a terrible revenge.

Capitol Offense
by Cheryl Bolen - Smashwords
As speech writer to the Texas lieutenant governor, Lacy Blair accidentally stumbles onto a high-level fraud involving state funds and masterminded by her boss. Since she can't risk snooping into the situation herself, she consults with an FBI agent.
(5645 views)

Conspire
by Victoria Rollison - Smashwords
Rookie journalist Alex North usually dismisses conspiracy theories. Soon she finds herself at the heart of what seems to be the mother of all conspiracies. Not only must she prevent a false flag nuclear attack, but also expose who is behind a plot.
(3990 views)