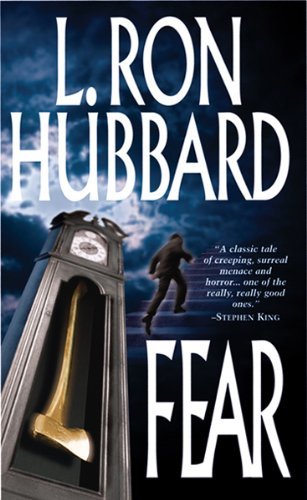 Description:
Professor James Lowry doesn't believe in ghosts, the supernatural, the surreal, or any type of dark fantasy. Not until a gentle spring evening when his hat disappeared, and suddenly he couldn't remember the last four hours of his life.