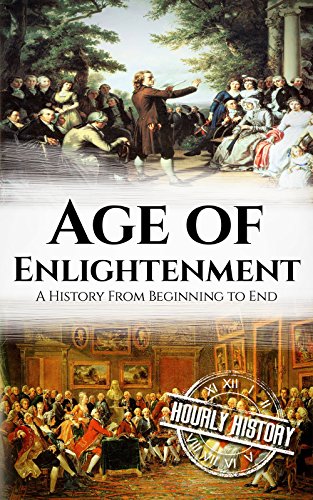 Description:
From its beginnings as a loosely definable group of philosophical ideas to the culmination of its revolutionary effect on public life in Europe, the Age of Enlightenment is the defining intellectual and cultural movement of the modern world. Using reason as its core value, the Enlightenment believed that progress and the betterment of the human condition was inevitable.

Rapunzel's Children: The making of democracy in Germany
by Tim Mellage - Smashwords
The book provides a fascinating method to understanding the social developments of Germany over the past five hundred years -- starting with the Reformation of 1517, to the modern democratic state today -- based on the symbols from the fairy tale.
(6267 views)

Witch, Warlock, and Magician
by W. H. Davenport Adams - J. W. Bouton
The author gives a general introduction to alchemy in Europe and traces the development of magic and alchemy in England from the fourteenth century onwards. Adams established himself as a popular science writer, translator and lexicographer.
(7735 views)