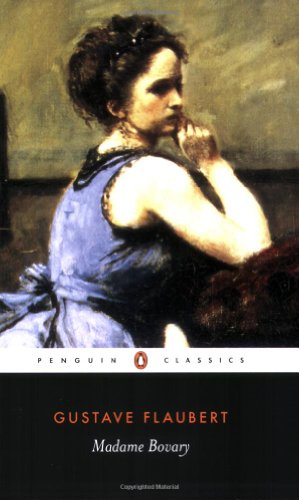 Description:
The publication in 1857 of Madame Bovary, with its vivid depictions of sex and adultery, incited a backlash of immorality charges. The novel tells the story of Emma Bovary, a doctor’s wife bored and unfulfilled by marriage and motherhood. She embarks upon a series of affairs in search of passion and excitement, but is unable to achieve the splendid life for which she yearns. Instead, she finds herself trapped in a downward spiral that inexorably leads to ruin and self-destruction.

The Arabian Nights Entertainments
by Richard Burton
A collection of stories collected over many centuries by various authors in various countries across the Arab World. Burton's translation brought to the English world the legendary tales Shahrazad told King Shahryar in order to remain alive.
(13769 views)

Pulling Strings
by Pedro Alberto Vera - Lulu.com
The Republic of Puerto Rico is strong, and it is setting into motion a plan that will give it control of the Caribbean. The Americans are worried, but there is nothing that can be done as long as the Puerto Ricans continue their friendly policies.
(10199 views)