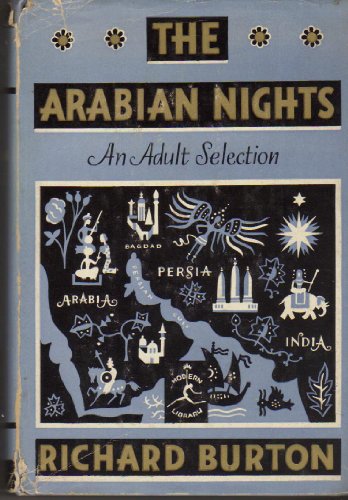 Description:
A collection of stories collected over many centuries by various authors, translators and scholars in various countries across the Arab World. Burton's translation brought to the English world the legendary tales Shahrazad told King Shahryar--who executed his mistresses after one night so as to preserve fidelity--in order to remain alive.

Ecstasy: A Study of Happiness
by Louis Couperus - Dodd, Mead and Company
This delicate story is Louis Couperus' third novel. At the time when it was written, the author was a leading member of the 'sensitivist' school of Dutch novelists; and the reader will discover that the story possesses an elusive charm of its own.
(9563 views)

The Trial
by Franz Kafka
The terrifying tale of Joseph K, who is arrested and must defend his innocence against a charge about which he can get no information. A nightmare vision of the excesses of modern bureaucracy wedded to the mad agendas of totalitarian regimes.
(7242 views)